The singles quarterfinals are set at the ITF Pro Circuit Winston-Salem Futures. 5 seeds and 2 qualifiers are among the 8. The two qualifiers are Rhyne Williams, whose career high ATP ranking is 114, and Emil Reinberg, a rising sophomore at the University of Georgia who earned his first ATP ranking points this week.

Each of the quarterfinalists have earned 3 ATP World Tour ranking points, and 5 additional points are on the line for tomorrow’s winners. The finalist will earn 15 points total and the winner takes home 27 points.

To put those points in context, consider the number of points held by players at different ranking levels:

Depending on the number of tournaments played, 3 ranking points will land you anywhere from #1395 to #1530. 1 ranking point is world ranking #1723.

So, at the high end of the ranking scale, ITF Pro Circuit points don’t count as much as at the lower end of the scale. But winning a futures event can still make a big difference in a professional’s life.

It has been interesting to see these current and aspiring professional tennis players chase — and sometimes catch — valuable ATP World Tour ranking points this week. It’s a lot different than the other two professional events I will string this summer (the ATP 500 event in Washington DC in July and the ATP 250 event in Winston-Salem in August), but no less dramatic.

4 of the 14 competitors playing had come through qualifying to get in the main draw: Daniel Manlow (GBR), Emil Reinberg (USA), Aron Hiltzik (USA), and Austin Smith (USA). That means they already played and won matches Saturday, Sunday, and Monday – in 90+ degree temperatures – just to get into the main draw.

For winning 3 matches, the 8 qualifiers earned a minimum of $260 (first round main draw losers prize money) and accumulated at least 5 days worth of expenses. 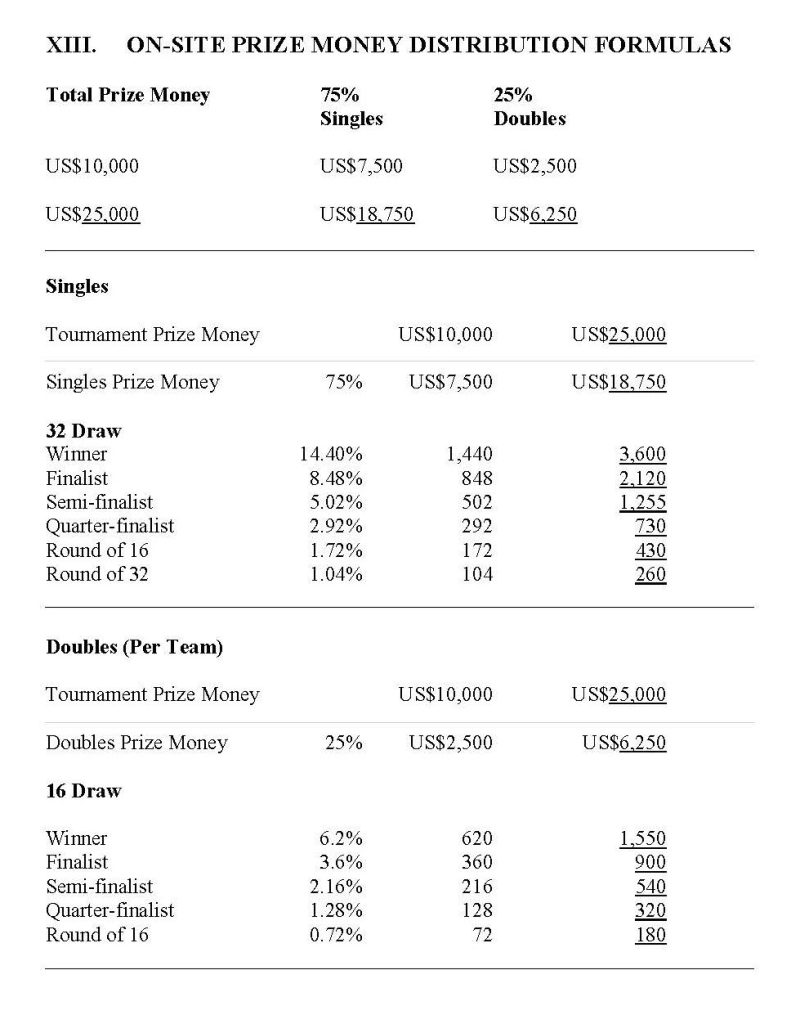 In today’s first round, 2 of the 4 qualifiers won their matches: Reinberg and Hiltzik. This brought their prize money up to at least $430.

Of course, as valuable to Reinberg and Hiltzik as the prize money is the real prize: ATP RANKING POINTS. By winning 4 matches, they both earned 1 ranking point.

And let’s not forget about the “lucky loser.” Nathan Ponwith got up early to sign in after losing in the final round of qualifying to Aron Hiltzik. He made the main draw when Aleksandar Vukic withdrew and plays #7 seed Alex Kuznetsov Wednesday.

In the second set of first round singles matches to be played Wednesday, the other 4 qualifiers will play. Zeke Clark drew the #3 seed Tennys Sandgren. Korey Lovett will play recent Wake Forest graduate and wild card Jon Ho. And the other two qualifers drew each other: Dominik Koepfer and Rhyne Williams. So, at least 3 of the 8 qualifiers will play in round 2 of the tournament and get their slightly bigger paycheck and their ranking point payoff.